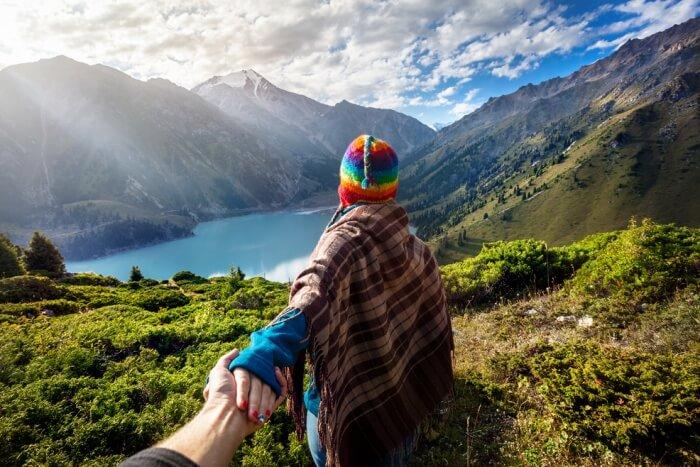 USD As per customized itinerary  Per Person See Group Discount

Rated 5 based on 1 reviews.